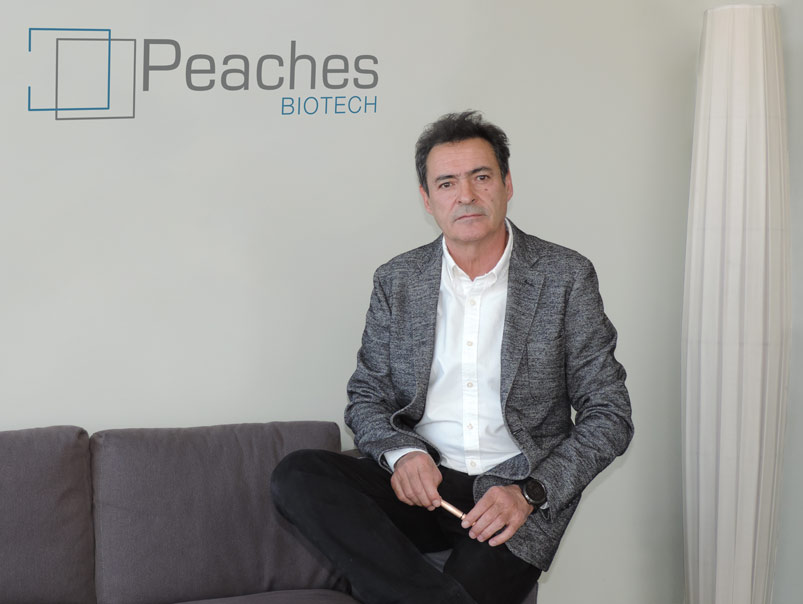 The drain of brains and ideas is the norm of Spanish science. But there are always exceptions and one of them is represented by Peaches Biotech. This Madrid SME crossed the Atlantic to land at the prestigious Harvard University and bought a patent for a treatment that aims to cure pancreatic cancer, one of the deadliest in existence. Now, both the development and subsequent commercialization of the drug depend on them.

To date, the treatment has proven its potential in preclinical trials, but now the company is going to test it on animals. Throughout 2022 they plan to develop both Phase I and Phase II trials in humans. A year later it will be the turn of Phase III and by 2024 the company is already thinking about commercialization.

The process seems accelerated compared to what other medications usually take, but the explanation lies in the composition of the treatment itself. Roughly speaking, it is about extracting T lymphocytes from the person suffering from pancreatic cancer to re-educate them and turn them into professional killers of tumor cells. Being the patient’s own cells, Peaches Biotech considers that Phases I and II (dedicated, above all, to seeing the toxicity and safety of the treatment) will be short. In addition, the production method they have is co-cultivation, something that speeds up the manufacture of the therapy.

Negotiations with the AEMPS

For a short time, this Madrid SME is aware that it needs financing. The path that they draw on their horizon is the one that most researchers and small companies usually dream of. To date, everything has been covered with private funds, but the CEO of the company, Juan Carlos de Gregorio, explains to elEconomista that they are now in an investment phase and are already in contact with some funds with the aim of obtaining 25 million euros. . By 2022, the possibility of going public to seek new capital injections is in mind. When the clinical trials are more advanced, the time will come to look for a Big Pharma to help extend the treatment throughout the planet during the so-called regulatory phase.

To start this whole process, the first thing Peaches Biotech must obtain is permission from the Spanish Medicines Agency to start clinical trials. At the moment, the company is preparing the medical advice to obtain the regulatory yes. With it, in 2022 they will be able to start testing this new treatment.

An investigation linked to the Fuenlabrada Hospital

Peaches Biotech will count on Manuel Hidalgo and Senthil Muthuswamy, two internationally renowned oncologists, for the scientific development of its treatment against pancreatic cancer. Both are working as a team with researchers from the University Hospital of Fuenlabrada, where the first human tests will begin. Subsequently, the company must look for other hospital centers to be able to scale the number of patients according to the trial phase.